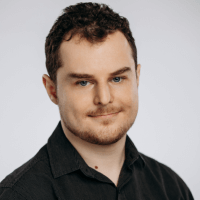 “Is there a way to make my loyalty program profitable? Is it worth my investment?” If I made a Q&A for the most frequently asked questions about loyalty programs — something that I’ve planned to do for quite a while — those questions would definitely be at the top. And for a good reason. Having a 4-6x loyalty program ROI not only puts the minds of executives at ease but also proves that the concept is actually working.

To illustrate my point, I’d like to introduce a case study about one of our most successful clients, LuisaViaRoma. The company’s loyalty program had already brought a 293% return on investment after the first three months, and made €16m for the company after year two. So let’s not waste any time and find out how their incredible story unfolded.

It’s a myth that luxury fashion is incompatible with loyalty programs. Affluent buyers want to be rewarded just like anyone else… they just expect more luxurious treatment.

Low purchase frequency and high churn are extremely prevalent issues that could be easily addressed with rewards, but luxury companies are often reluctant to opt for a loyalty program in fears of cheapening the brand’s image. However, the best way to retain VIP customers is with rewards and incentives that channel the same level of quality and style that the brand represents.

Italian luxury fashion retailer LuisaViaRoma was founded back in 1930. They first brought the business online in 1999, and today 95% of the company’s total revenue is attributed to e-commerce sales.

The online store is managed by an international crew of over 200 people and receives 4 million visits each month. To address increasing competition in the luxury retail market, LuisaViaRoma partnered with Antavo to launch a loyalty program, LVR PRIVILEGE, in early 2017.

The Reason for Launching LVR Privilege

Initially, LVR set out to create a simple earn & burn style program that was ready for a swift global launch, yet featured exciting reward offers and had enough room for future expansion.

However, the company always had loftier goals in mind: to change customer behavior and detect the customer segments with the highest growth potential for the company.

To do so, the brand had to address the following challenges:

In early 2017 LuisaViaRoma launched an online-only loyalty program with Antavo. Two years later, the program was introduced in the offline stores as well, allowing customers to earn points while shopping in Florence. The following functionalities were available from the start:

With the help of Antavo’s A/B testing feature, Campaign Management function, and segment identification capabilities, LVR ran two types of “Surprise & Delight” campaigns at the same time. The goal of these campaigns was to increase purchase frequency.

LVR launched a limited access club in which access to high-end sneakers is the reward – a highly sought-after reward in the luxury world. Customers who pay the 2,000-point membership fee receive early access to new drops for a whole year.

The results? Members spent 2 million points in just one month in order to gain access to the club. In most cases, the new sneakers ran out of stock before they even made it to the main shop floor.

LVR has the tools to define how customers are rewarded, according to their tier level. When a member’s birthday arrives, Antavo automatically triggers a surprise email sent through Emarsys, including a number of bonus points corresponding to each tier.

The results were beyond all expectations. The emails had:

Results Beyond All Expectations 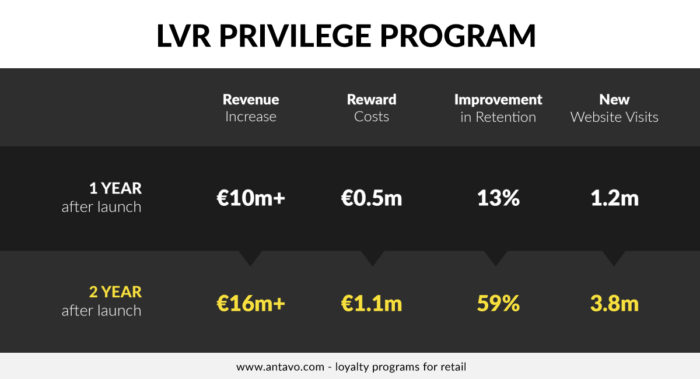 The program’s performance has gone on to win several industry awards as well.

This is a great result for Antavo, but it doesn’t surprise us: we’ve been working with them for years now and we were able to build a successful loyalty program, that today counts members from all over the world.

Finding the Way to a High Loyalty Program ROI

The biggest takeaway of LuisaViaRoma’s success should be that if a luxury fashion retailer managed to do it (an industry widely believed to be a bad fit for loyalty programs), then you can do it too. At Antavo we’ve seen that both brands and retailers in a wide range of industries can benefit from a well-planned loyalty program and concept.

For more stories on how we helped companies move their KPIs head to our case study library – you’ll be amazed by how our other clients have reached their business goals with a loyalty program. If you wish to see our product in action, then go ahead and book a demo.

Retail loyalty programs come in all shapes and sizes. These 8 features and examples from real-life retailers will help make yours stand out.

What are the aspects of loyalty programs that grab attention from Gen Z customers? Learn how to appeal to this generation’s values. 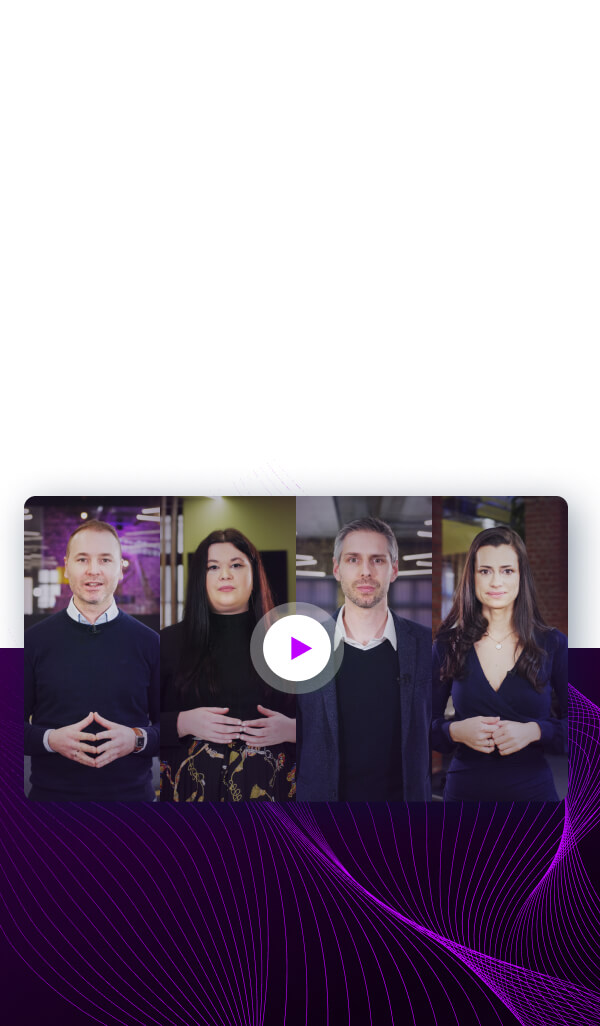 We use cookies and similar methods to recognize visitors and improve their browsing experience. We also use them to measure ad campaign effectiveness, target ads and analyze site traffic.

By clicking ‘Accept and Close’ you consent to the processing of your data by us and third parties using the above methods. You can always change your tracker preferences by visiting our cookie policy page. For more information, please see our privacy policy.

Manage Preferences
Accept and Close
YOUR PRIVACY
The cookies used on this site can be classified into the categories described below.
Save